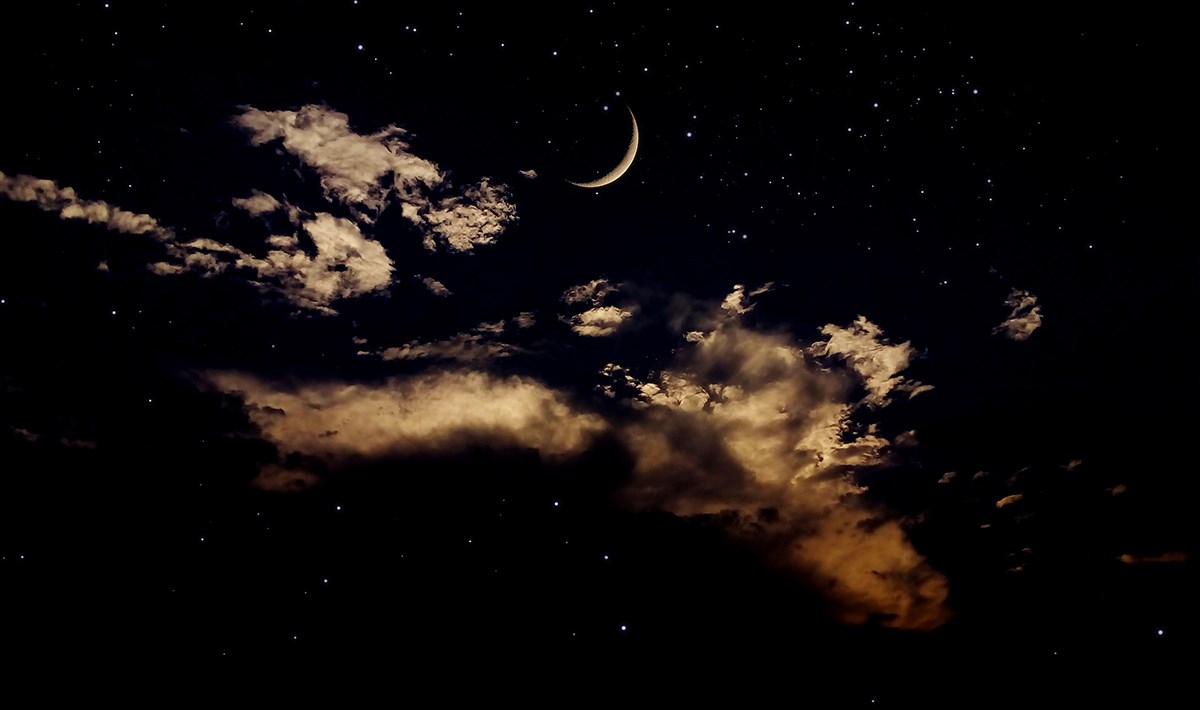 This is an excerpt from Life, Awakened – a series of articles that promote harnessing the power of sleep for those in pursuit of an active, healthy lifestyle.

“You’ve found the workouts that work best for you. You’ve pinpointed your perfect eating plan. But if you haven’t identified your chronotype to optimize your health and fitness, you may be missing an important piece of the puzzle.

“Your chronotype is your genetically pre-determined sleep schedule,” explains sleep expert Michael Breus, M.D., author of The Power of When. “By knowing your chronotype, you know your personal natural hormone schedule. Being aware of when your hormones are at the right level for a particular activity (i.e. workouts) will give you a significant advantage.”

Joseph Geraghty, a Tier X manager at Equinox Sports Club Los Angeles, agrees. Determining your ideal time to sleep and exercise will make you most productive in all aspects of your life.

Indeed, this October three scientists—Jeffrey C. Hall, Ph.D., Michael Rosbash, Ph.D., and Michael Young, Ph.D.—were awarded the Nobel Prize in Physiology or Medicine for their work on the body’s circadian rhythm, which controls biological clocks that govern eating behavior, metabolism, and, of course, sleep. Using fruit flies (which are known to have similar circadian rhythms to humans), the team of researchers discovered the clocks’ molecular mechanism. “We found that when we manipulate sleep artificially, if we induced it in some cases by tightly regulating their circadian clocks, we could extend sleep and life span in those flies.” In other words, the scientists were able to understand how our biological clocks regulate all of our behaviors, particularly sleep.”

How to Identify Your Chronotype

Your chronotype is determined by the PER3 gene (which stands for period circadian clocks 3) and new research shows that it varies widely among people and even changes a bit throughout your life. And while scientists used to think there were just morning or evening types, recent research has found that there are actually four chronotype categories. Most people should have a good idea of which category they fall into simply by identifying with the following patterns. (If you’re not sure, though, you can head to your doctor or try an at-home test you can mail in for a full analysis. “Your chronotype can be determined with blood or saliva analysis,” notes Breus.)

HIGH ENERGY IN THE A.M.

Often called Larks or Lions, these naturally early risers are ready to go before dawn, tend to be most productive between 10:00 a.m. and noon, and their energy declines throughout the day. Bedtime should be around 10:00 p.m.; workouts should be in the morning and late afternoon.

HIGH ENERGY IN THE P.M.

These people—whom scientists sometimes call Owls or Wolves—naturally stay up late and sleep in later. Their energy spikes when the sun goes down. Bedtime is likely around midnight; workouts should be in the evening, when they tend to be most productive.

About half of all people fall into this category: Energy ebbs and flows predictably with the sun so they’re most productive in the daytime and have less mojo at night. Bedtime should be around 11:00 p.m. and workouts are best in the early to late morning. Overall, these people (Breus calls them Bears) are most alert from late morning (but they’re not as energy-charged as morning types) to early afternoon and most productive just before noon.

If you wake with minimal noise, sometimes feeling unrefreshed after sleep, and experience fogginess off and on during the day, you might naturally have lower energy, a category that Breus calls Dolphins (because they sleep with half their brains still awake). Athletes who identify with this type should aim to work out about 90 minutes after rising for the day. While they tend to be most alert in the evening, their energy comes in unpredictable spurts throughout the day.

And while they’ve identified these types, scientists are still investigating why you’re a certain chronotype. There are different theories, but an important one: Research indicates that levels of melatonin—the hormone that controls your sleep-wake cycle—varies widely in people and can change as you age, based on diet and lifestyle.

How to Optimize Your Chronotype

Geraghty has witnessed the effect of adapting your fitness routine to your genetic type first-hand: “I’ve seen people shift when they exercised based on their chronotype—and their energy, focus, and productivity have gone through the roof.” Science agrees. As does Suhas Kshirsagar, M.D., author of the upcoming book Change Your Schedule, Change Your Life: How to Harness the Power of Clock Genes to Lose Weight, Optimize Your Workout, and Finally Get a Good Night’s Sleep. Understanding the body’s circadian rhythm will help you set a daily schedule that allows you to get the right amount of sleep, eat the right foods at the right time, and get enough daily exercise to keep you focused and fit,” he says. His top tips to sync up with your chronotype:

In some cases, people struggle with adjusting to their natural chronotype—say, people who have to travel across time zones regularly and suffer from jet lag. Breus often prescribes different variations of light, melatonin, caffeine, and napping to patients to help them adopt their natural schedules.

“Sleep is the entry point—If you can fix your sleep to adapt to your chronotype, you can make better decisions with nutrition and have more energy during your workouts so you see better results,” Geraghty concludes.